New SVT Recoil Springs!
Made by a company that only specializes in manufacturing springs.
Replace those older, weaker springs with brand new ones.

-"...the springs are much stronger, rifle cycles great, thanks!" Gene
-I have mine in and they work GREAT!! Thanks Bill. D****** G
Thanks Bill another top shelve product. I just installed my new springs. The old SVT works great...
I locked my bolt back for a day with the new springs to settle them in. r****s 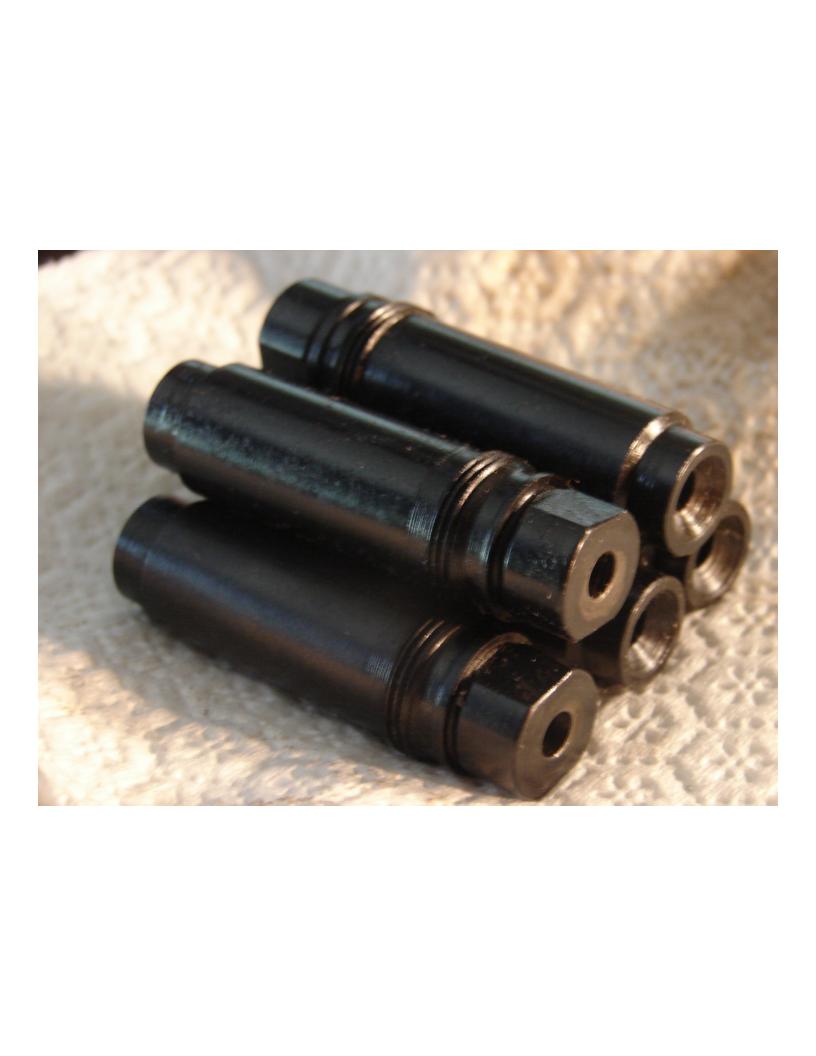 
A blued BFA looks better in pictures, rather than "in the white".
I also had my new BFAs machined to accept a SVT bayonet. This had been previously suggested by a reenactor who had bought a BFA.
(Signed hold harmless letter must accompany payment for BFA)

Back to PPSh Main Page-History/PPSh Links